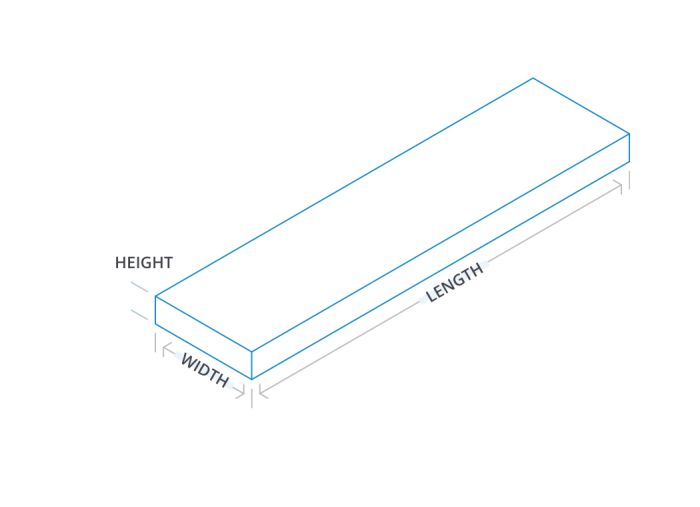 We search over 90 suppliers to find you the best Cold Rolled Steel prices online.

Hot-rolled steel is allowed to cool to a specific room temperature in the cold reduction mill before any type of further processing can take place on the metal. This is called “normalizing” the steel which gives it its hardness and strength.

The cooling of steel is necessary for allowing the recrystallised grains to set in place uniformly and for the carbon to be evenly distributed. Before the cold-rolling process can be initiated, the hot-rolled, normalised steel has to undergo a pickling process. The pickling process is an essential step to descale the steel and have a clean surface ready for the subsequent process of annealing or tempering.

Ductility of the steel is greatly reduced due to the various dislocations during the process of cold-rolling. This reduced ductility is improved by either the process of annealing or tempering.

In the batch annealing process, protective gases are filled in the interior cover of the base unit, while the steel coils are placed on top of each other and the heating hood is placed in position. The burner heats up the surface of steel which is soaked in the temperature for some time. A cooled hood is then placed, allowing the steel to cool down slowly to room temperature.

In the continuous annealing process, the steel coil is placed near the decoiler and a set of two rolls perform the continuous movement of feeding the steel into the heat-treating section. Once the soaking of steel is completed, it is allowed to cool down to room temperature.

Tempering The tempering process is mostly done on quench-hardened steel to remove its brittleness. In the tempering stage, steel is reheated between 150°C to 400°C, allowing it to soften while gaining toughness. After uniformly soaking the steel in heat, it is allowed to cool gradually. Tempering of steel is done in three different ways using a range of temperatures which help the steel to gain the required toughness depending on its further usage. The cold-rolling of steel helps to achieve a smooth surface finish, improved strength, and uniform dimensions.

Cold-rolled steel is produced as coils, sheet, strips, and plates in multiple grades and finishes. They are primarily used in the automotive sector in the manufacturing of the vehicle body. As this type of steel is highly ductile and has excellent formability, it is suitable for manufacturing automotive parts. The other big contender for using cold-rolled steel is the construction sector. Plates and sheets cut out of such steel are used for various types of fabrication processes.

Apart from the above mentioned applications, this steel has a multitude of other uses due to its superior smooth surface, including manufacturing of steel tables and equipment for medical, hospitality, and general household.

Watch our video for more information.

We also supply a wide range of mild steel including Structural Sections, Tubing, Sheet, Merchant Bar, Re-Rolled Steel, Hollow Sections, Rebar, Flooring and Mesh, available in standard as well as custom dimensions for all your project needs. Simply tell us what you need, and we will provide you with a quote in 20 minutes to 3 hours. Once we receive the purchase order, we will complete your order and deliver to suit your requirements.

Saving You Time and Money

We also provide you with 45-days interest-free credit for buying products, get approved in less than 24 hours. So, order fast and get your product, and get an additional benefit of free delivery.

We take the hassle out of buying metal.

More Reasons to Buy from SteelScout

Test certification
available on all orders

Over 3000 tonnes of metal
delivered to our customers,
each week

All our products
are CE Compliant